Our faith has a tradition of putting a spotlight on holy men and women. Some of these are especially recognized by the Church and given the title of SAINT. Their lives have much to teach us and they were ordinary people that had their struggles. The lives of people like Saint Peter and Paul can inspire us all.

Paul represent two strikingly different approaches to discipleship. Peter had to learn slowly, make many mistakes along the way, but always experienced the compassionate forgiveness and encouragement of Jesus. Paul, on the other hand, came to the Faith immediately and never backed away from his zeal for Christ after that. Many of us can see both these great Apostles in ourselves. Like Peter, we sometimes fail but yet persevere. Like Paul, we must always be on fire for the Lord, and proclaim Him to everyone and in every situation, no matter how difficult it can sometimes be to do so. The feast day of St. Peter and St. Paul will be celebrated by our school with some fun activities this Friday and a special mass in the Cathedral on Monday that will be live streamed for students back at school.

While there have been some changes and lifting of some restrictions in the community the health advice still suggests parents should not  be on school grounds or gathering at assemblies and so on. We are hoping that Year 6 will be able to go to camp from 31st August to 2nd September but still are awaiting the lifting of restrictions in that area. Let us hope that July brings further changes to help us allow more community gatherings

REPORTS
Semester 1 reports will go home next Friday 3rd July (1/2HB will be a week earlier). The reports are different to previous years. With a limited time at school there will be grades for only core subjects of Mathematics, English and Religious Education. Learning time in other subjects has been limited. Please take the opportunity to book a call with your child’s teacher by this link Visit.

Staff will be using their own phones as the school has limited lines. If you receive a No Caller ID or Private call around the time you booked please answer as it is probably your child’s teacher.

Please don’t hesitate to contact the office if you have any questions.

My thanks to all the school community for their  support during very difficult times. We have had to change how we do things and we appreciate your help with that. I hope all (especially the hardworking staff) have a proper break in the holidays and come back refreshed.

St. Peter, originally known as Simon, was a fisherman by trade. Jesus called Peter, along with his brother Andrew, James, and John, to leave everything behind to become His followers. Jesus said to them, “Come after me, and I will make you fishers of men”(Matthew 4:19).

It is because of Peter’s confession of faith in Jesus as Messiah that Jesus gave him the nickname of “rock” and stated that it was upon the rock of Peter’s faith that the Church would rise (Matthew 16:18). All the Gospel writers list Peter first when naming the apostles of Jesus. Time and again in the Gospels, however, Peter demonstrates that his faith is imperfect, but growing. He says things that make Jesus react strongly: he denies that Jesus’ coming death should ever be allowed to happen (Matthew 16:22), tells Jesus at the Last Supper that He will never wash his feet (John 13:8), and denies association with Jesus three times, even after Jesus predicted that he would do so (Luke 22:61) . St. Peter can show us how difficult discipleship can truly be, but is also an example of the Lord choosing the weak and making them strong in bearing witness to Him. Peter was martyred (crucified upside down on a cross) for the Faith in the year 64 in Rome, the city he served as its first bishop. St. Peter’s feast day is February 22nd, the feast of the primacy of St. Peter.

St. Paul’s background and journey of faith is somewhat different from St. Peter’s. Paul, who was originally known as Saul, was an educated Jew and a member of the Pharisee party, as well as being a Roman citizen. He first appears in the pages of Scripture in Acts 7:58, as being present at the martyrdom of St. Stephen, the first of Jesus’ followers to be put to death because of his faith in Jesus. Saul persecuted the Christians savagely, but was dramatically converted to the very One he had been persecuting after seeing Jesus in a vision (Acts 9:4). From that time on, Saul, who was now known as Paul, poured the same energy with which he persecuted Christ’s followers into bringing the Gospel of Jesus to many people.

Paul traveled around most of what was the Roman Empire, establishing Christian communities. His many letters form the bulk of the writings of the New Testament. Paul was also martyred in Rome, three years after St. Peter, in the year 67 AD, by being beheaded (His Roman citizenship would not permit his being crucified). The feast commemorating his conversion is January 25th.

O God, who on the Solemnity of the Apostles Peter and Paul
give us the noble and holy joy of this day,
grant, we pray, that your Church
may in all things follow the teaching
of those through whom she received
the beginnings of right religion.
Through our Lord Jesus Christ, your Son,
who lives and reigns with you in the unity of the Holy Spirit,
one God, for ever and ever. Amen. 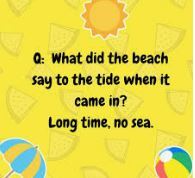 Next Monday 29th June is the Feast Day of our patron Saints, Peter and Paul. Due to current restrictions and health advice, this year’s celebrations are a little different.

This Friday 26th June students from K - 6 will participate in a variety of tabloid games from 12:30 – 1:30pm, finishing with a small treat. Students are asked to wear sensible casual clothes and bring in a gold coin to support the St Vincent de Paul Winter Appeal.

On Monday 29th June the Year 6 students will attend the Parish Mass Celebration. The Mass will be streamed, via Microsoft Teams, back to school for students in Year 1-5. Year 6 students are to wear full winter school uniform.

You are able to enrol online - see below. If you would like an information pack or more information please contact the front office on 4821 3304.

The students in 3Y have been learning about alliteration in their English lessons. Alliteration is when several words in a sentence all start with the same letter or sound. Students analysed the 'Bleezer's Ice Cream' poem by Jack Prelutsky, 1940. Following this activity, students created their own ice cream flavours using alliteration. Students then published their flavours onto paper ice creams and displayed them at Wendy's Milkbar in Goulburn Square. Go and check them out!

Here is a small sample of some of our creative flavours: Thank you to Wendy's Milkbar in Goulburn for supporting our school.

We have been advised by Southern NSW Local Health District Health that due to Covid 19 restrictions that dental check up's at school will be unlikely continue in 2020.

All parents are encouraged to arrange a dental check up for their children.

You many want to consider the following options:

3. Medicare Child Dental Benefits Scheme - your child may be eligible

Uniform shop will be taking orders online through QKR. Please place your order by 8:30am Monday to ensure that uniforms can go home that day.

Uniforms will also be available for collection from the school office Monday mornings from 11am.

Due to the current circumstances, please note that parents cannot enter the uniform shop. Please wait outside the door if you need to purchase from the shop directly.

Please ensure all clothing is labelled.  We have a large amount of clothing in lost property.

The Raunjak family would like to extend their appreciation to the Ss Peter & Paul's community for their support during the difficult times the family are going though. 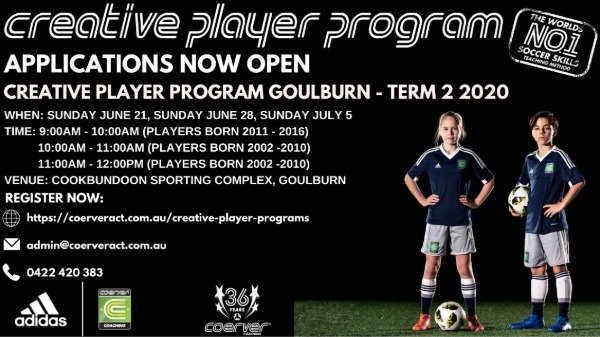 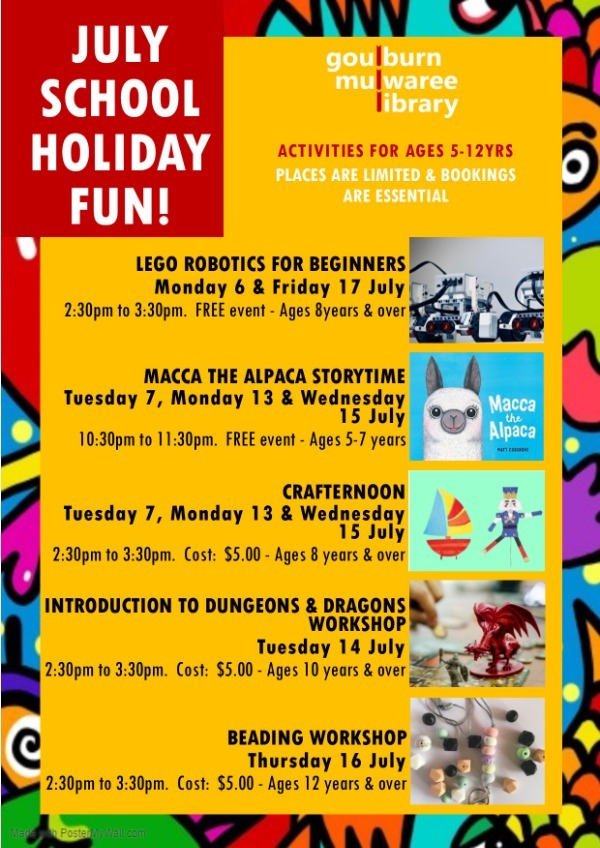 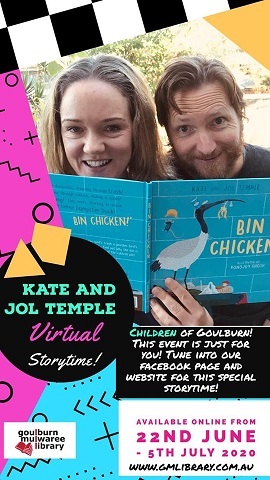